This product is no longer available, contact us for more information.

The advantages of our new solution with VGS photovoltaic module and integrated Enphase micro-inverters can be assessed in many phases of the development of a photovoltaic system, from design to installation, right up to the maintenance of the system and they translate into attractive returns on investment.

Here is the VGS solution, plug & play with an AC module! 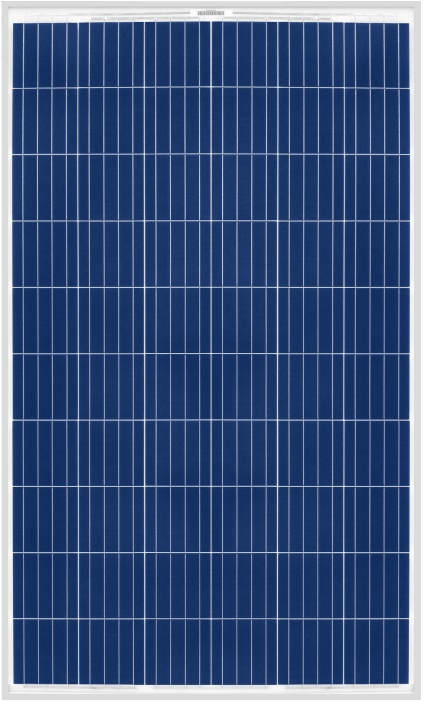 Through the adoption of micro-inverters and thanks to the individual model’s maximum power point tracking, the phenomenon of Mismatch, normally determined by: dirt and debris (for example leaves), defects and degradation, different operating temperatures, shadows and obstacles, all causes of large production losses, is eliminated and reduced. 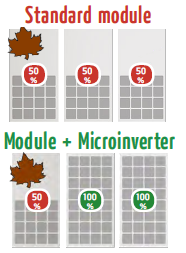 Traditional problem: PV systems are constantly affected by environmental factors such as shading, dust and debris. In traditional systems, PV modules are connected in series; therefore the module with the lowest performance affects the performance of the entire series.This effect can significantly reduce the production of energy by the entire system.

Given the large number of possible combinations of components that make up the system, for electrical specifications, it is necessary to refer to the individual product data sheets (photovoltaic module)

The firm holds all of the certifications necessary to operate in accordance with the norms IEC 61215 : 2005, EN 61730 1-2 :2007, as well as the norms of the regulated productive cycle, which are necessary for the company’s receipt of tax incentives. VGS adheres to the regulations regarding the collection and recycling of expiring and expired photovoltaic modules in Italy.